(Studied during 2017-2019 - a lot of the issues or low ratings have now been resolved by ASW who are actively improving their product while maintaining their course prices. See more recent reviews)

I studied at Aviation Southwest as part of their DCT Course. It took me a little over 18 months to complete my training and that was including me working part-time during the summer.

The ATPL class had at most 9 students which meant the instructor always had time to help or support you if you were struggling. This really was a personal service. Oscar the instructor was fantastic and provided lots of out of class support. At the time, Oscar was the only instructor which did concern me that if he was unavailable we would potentially not have an instructor. However I believe they do now have another instructor working alongside him.

The training towards the CPL and MEIR was both really enjoyable and to a high standard. I felt the course was being delivered to focus on my weaknesses and not just to follow a course structure. This meant that I was actively pushed and felt most prepared for both tests, I passed both first time. There were differences in the way the instructors taught aspects and operated the aircraft but this was able to be discussed with the instructors in an open and professional manner to resolve the issue. Big + with this school, if there is an issue with your training it can be spoken about and will be resolved. This is your course, you are a customer.

At the time the manuals and documents for the IR were non existent with a more direct teaching method from the instructors being used, potentially if you struggle with the theory of IR flying this could have been an issue. (Again this May have been resolved now). There were also occasional issues with invoices, such as landing fees being added , however again this could be discussed with Andrew before paying to understand the reasoning.

The aircraft on the whole are fairly dated, with no glass primary instrumentation. The PPL fleet is large for the amount of students meaning I was able to fly whenever, and for how long I wanted. This allowed me to progress rapidly through the training - especially hour building. For the CPL and MEIR they only had one aircraft respectively, which was fine in terms of availability compared to the amount of students - I was flying as much as was beneficial. However this did mean if the aircraft suffered any form of technical issue my training was delayed. However the school were very clear in communicating to me when issues had arisen and when they would be fixed. They also often fixed the issues fairly quickly.

The simulator is particularly dated and often threw a wobbly before sessions which sometimes put a squeeze on the schedule, however I never lost out on simulator time because of technical issues.

Hour Building. The hire prices at ASW are fairly high for the quality of aircraft, especially with cheaper options available at other airfields nearby. However you are paying for the availability, I was never refused an aircraft and never found myself without an aircraft to use. I got to do lots of varied flights, with the instructors encouraging challenging flights and recommending also local areas to ’familiarise’ yourself with to help with future navigational tests.

I was financially helped through flight training by my parents and ASWs method of pre-paying for reduced rates on hour building was OK. However their method of  handling the main courses were brilliant. Only the bare minimum up front payments with the majority of payments being requested after the training was delivered. This was really important for financial safety for my parents and something you MUST consider with any school.

I must mention the facilities as they were fairly basic at the time of studying, with the rest room being a portacabin and the main building leaking. However ASW have recently invested in improving the facilities, including a new classroom building. I can’t personally comment on the quality of them but I have heard from students they are very good.

On the whole my experience at ASW was extremely positive and I would recommend them to a future student. Anne and Andrew looked after me as a person not a number and I always felt the course was under my control. Exeter is a good airport with a nice mix of commercial, military and GA traffic. It has good instrument approach features and an airway overhead making IR trips easy.

As an ASW Student you really feel like you have become part of a family, and even after graduating that support has continued. 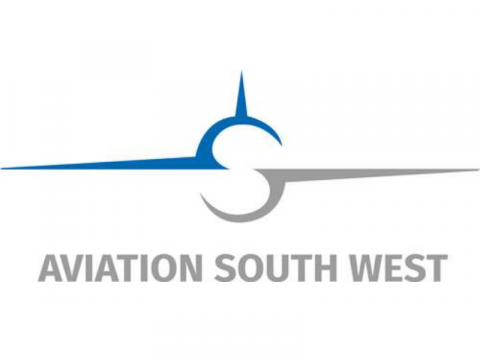 Aviation Southwest is a medium sized, family run ATO based at Exeter Airport in the… Read More 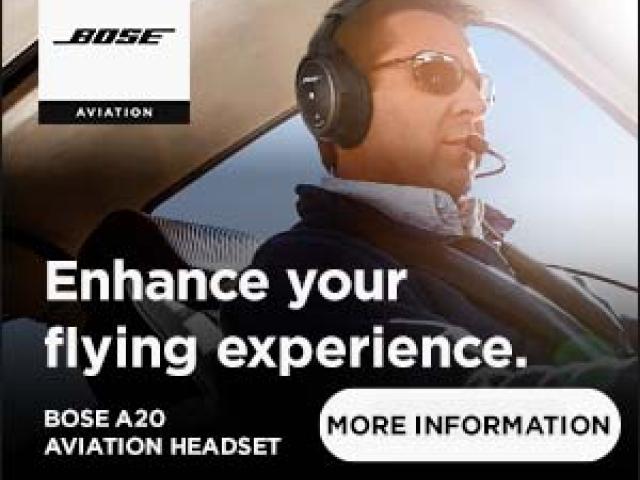 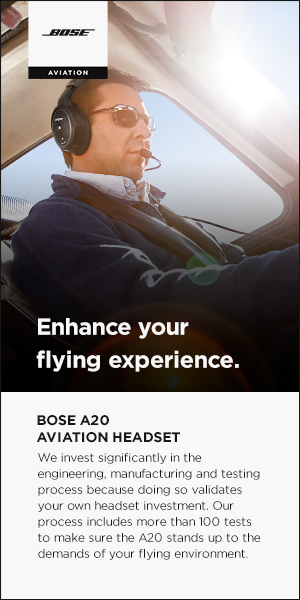