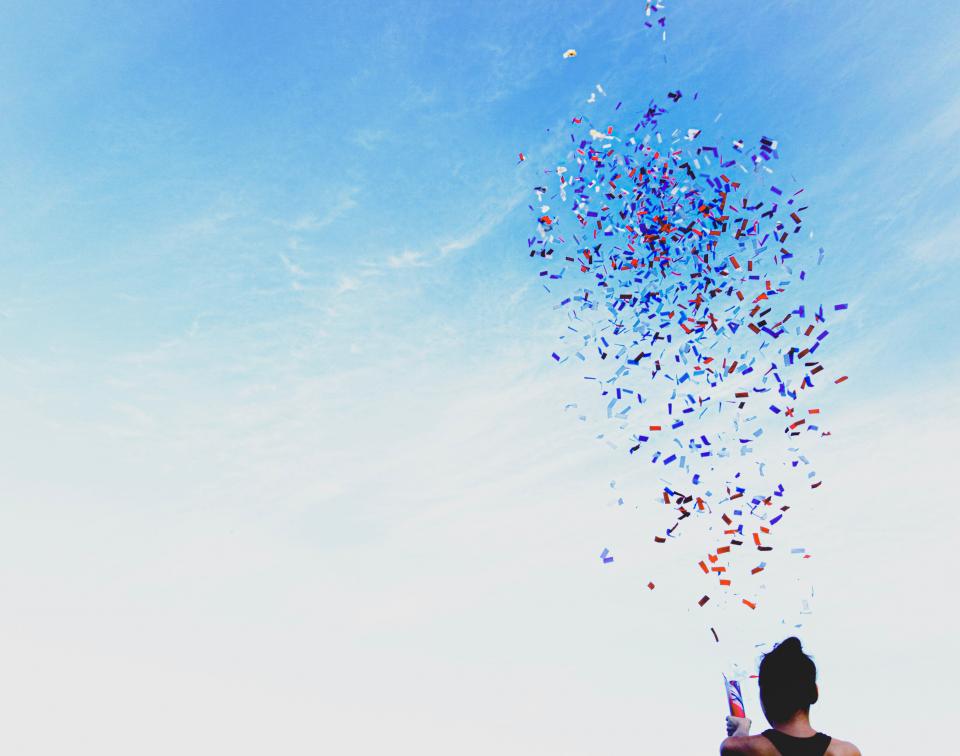 As a method of saying thank-you for every review we receive we run giveaways - which can only be entered by leaving a review. For more information about what we are giving away, when the winner is announced and full terms and conditions, see below.

Next Giveaway: To Be Confirmed

Remember, any reviews left in the period between a previous giveaway and a new one will count towards the new one!

Our giveaway winner won a £50 Gift Card of their choice.

Win an hour in the 737-800 Simulator provided by Jet Masterclass. This is a fantastic opportunity to gain some simulator preparation.

Win an hour in either the 737-800 or A320 Simulator at VA Airline Training, one of our verified training providers. This session includes an instructor allowing you to use the time as you wish, for training or pleasure.

The winner will be generated by software based on published reviews prior to the closing date of the competition as stated above. Each review published will be counted as an entry. Leaving a review is classified as entering the giveaway and agreeing to the terms and conditions of the review, in the event the winner does not want to receive the prize a new draw shall be completed excluding the previous winner. Entries after the stated closing time of the giveaway will not be included in the draw, however will roll over into the next giveaway. An individual account cannot win more than 1 giveaway. Reviews which are published anonymously are still entered into the giveaway however the reviewer must agree to have their name published as part of the announcement. Shareholders of Pilot Network are not included in giveaways. Pilot Network have the right to modify, change or cancel the giveaway without informing the entrants unless the result or winner has already been drawn. Entrants must be over 16 years old, the minimum age to have completed any form of flight training. The winner will be notified within 4 days of the giveaway being announced by the email address associated to the review. In the event of no response social media may be used, only if the person is a follower of Pilot Network. If the winner does not acknowledge our recorded contacting within 3 days then a new winner will be contacted.