It's a shame these reviews are capped at just 5 stars! I had not only a brilliant and enjoyable time at Ascent, but a productive one too... safe to say I recommend them wholeheartedly and plan on going back. I was booked in for a simulator session as well as interview/group exercise preparation for the final stages of an ATPL Scholarship - which I got, more on that later! The welcome from Emma onto the beautiful premises was first-class (runway floor!), and immediately it was clear how much has been invested into the facilities here. My day there began with a simulator session with the very knowledgeable instructor Sean, who made my first experience in the cockpit of a 737 one not to forget and was a pleasure to be around. On top of this, he was able to provide lots of advice and tips on pursuing my goal of becoming an airline pilot. Next time I visit, I hope to fly with him again, hopefully on the A320 simulator!

In the afternoon, after some tea and nibbles with Emma and Sean, began the interview + group exercise prep with Dave. From the get-go, I realised just how invaluable this was going to be, for the group exercise and face-to-face interview I was due to have later in the week for an inaugural fully-funded ATPL scholarship. Dave was extremely accommodating, humorous but effective in his approach to preparing me for those stages, with his techniques, tips and solid feedback that led to me successfully receiving one of only 2 scholarships, from an initial 2000 applications across Europe. He managed to break down my interview answers, analyse them and help improve them as well as providing fascinating insight into group exercises and key areas to focus on. When it came to the real thing a few days later, all of this preparation clearly paid off - and then some, receiving full and top marks in the group exercise and interview stages. This was undoubtedly down to the advice and help I received from Dave.

And then, after all this, I managed to get a shot on their new VR simulator which is honestly unlike any other I've tried before. With experience flying the Grob Tutor with the RAF, the VR experience with Ascent's simulator was second-to-none and truly felt like the real thing with a human eye-resolution VR headset (that the USAF use for their pilot training), motorised seat to feel the effects of turning, terrain, etc. as well as some other pretty nifty tech.

One could easily spend a whole day here - I certainly did - and have an absolutely smashing time. The sim experiences are out of this world, and the airline prep is evidently invaluable - made even better by the great team they have with a real passion for the industry and what they do. I'll be back so see you soon Ascent. 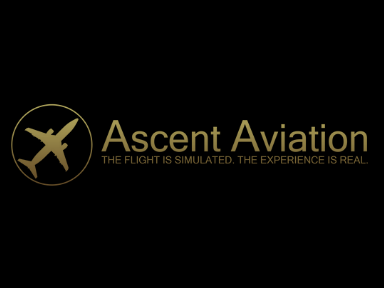 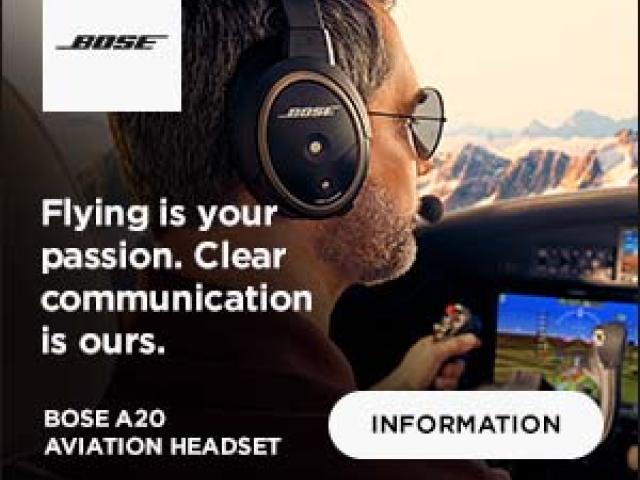 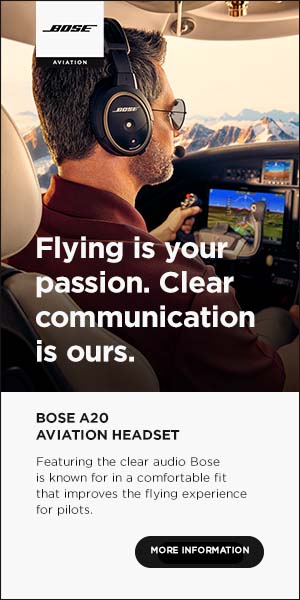